Official websites use .gov
A .gov website belongs to an official government organization in the United States.

The NAIIO staff include employees on detail assignments from across the government.

Perspectives on progress coordinating the National Artificial Intelligence from across US AI R&D activities. 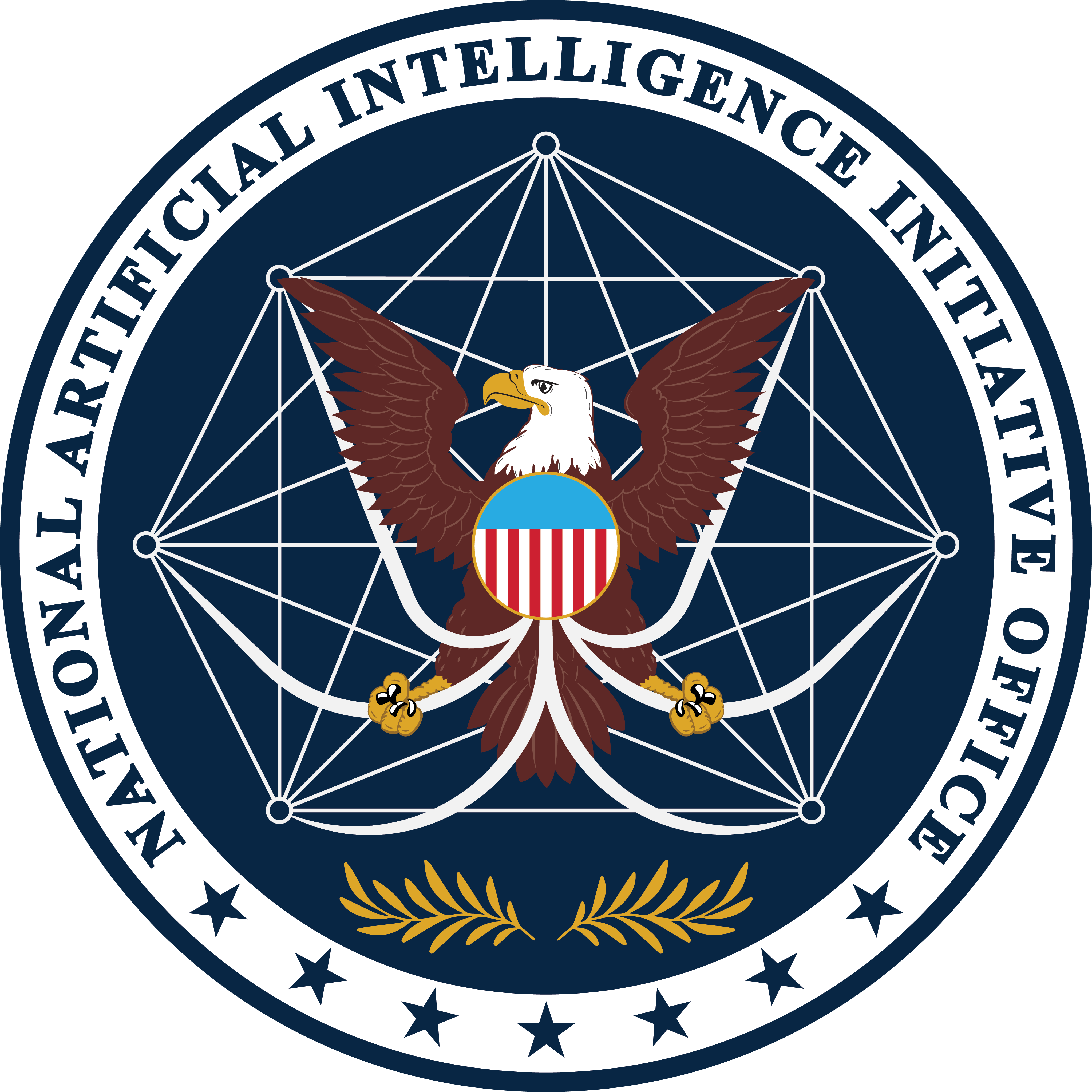 As a whole, the NAIIO seal symbolizes the Office’s commitment to promote scientific and educational advancement in the Federal government and the private sector and to drive U.S. leadership in AI. 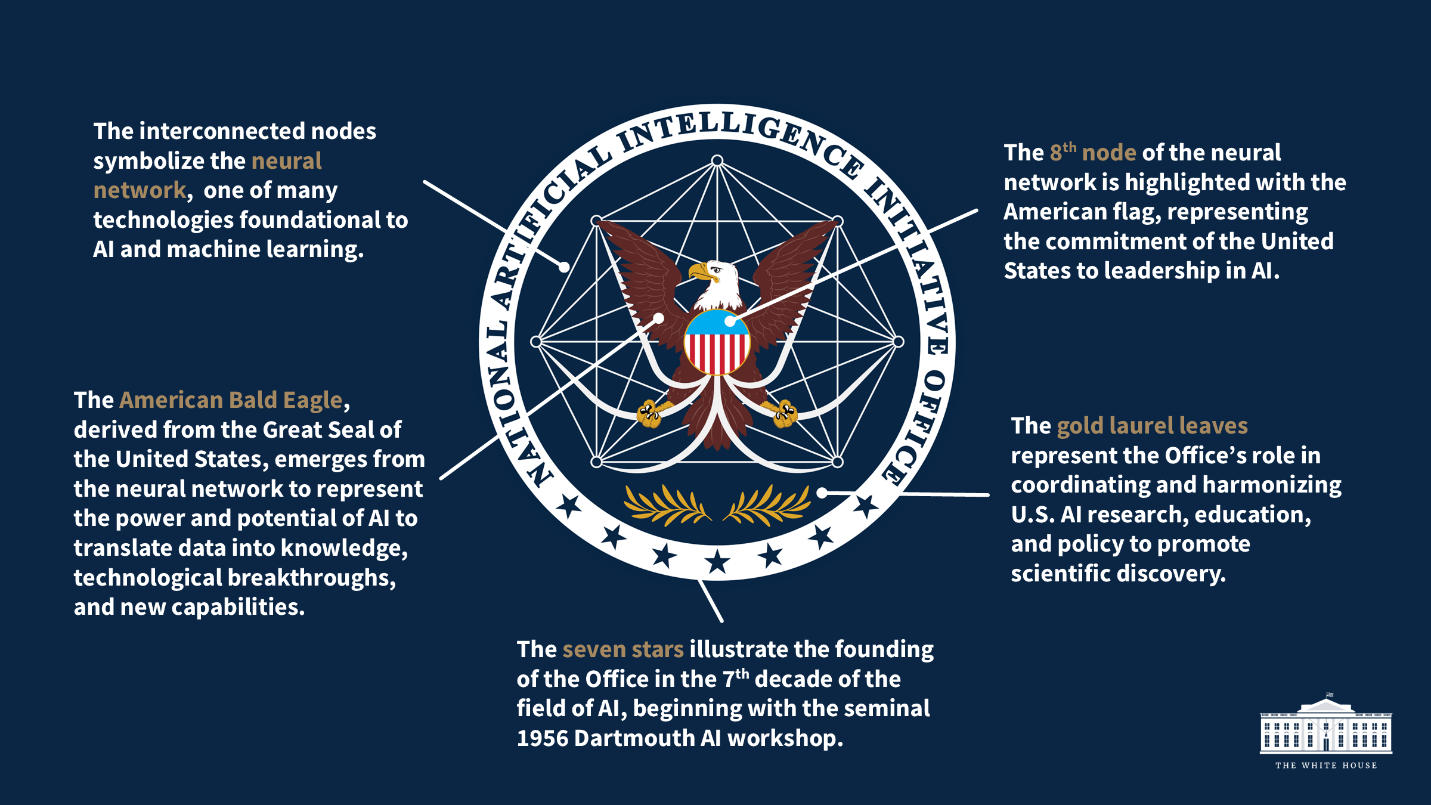 Please use the form below to connect with the NAIIO on policy issues related to the National Artificial Intelligence Initiative.  The multiple choice categories are centered on the main policy areas of the NAII and help us ensure that your comments are directed appropriately.